The 12th edition of the Fígaro Awards begins

The 12th edition of the Fígaro Awards begins

Madrid, January 12, 2021.- The 2021 edition of the Spanish Hairdressing Awards is already underway: the publication on the Club Figaro website of the contest rules kicks off the new edition of the contest. In this twelfth edition, we continue to have the support of Revlon Professional as an official sponsor, and with a recently re-elected board of directors with Felicitas Ordás in charge of the Club's presidency.

The first step in the contest's timeline is the selection of the pre-nominated professionals for the Spanish Hairdresser of the Year category, who will be announced on Tuesday, March 2, and will be invited to submit their candidacies to compete in this category. The members of Club Fígaro are the ones who select the professionals they consider worthy of competing in the top category of the Figaro Awards, based on criteria of their career path during the last year: collections made, courses taught, awards or recognitions, press covers achieved, press appearances and shows performed. All professionals who have at least four votes from their colleagues and meet five of the six established conditions will be pre-nominated in the Spanish Hairdresser of the Year category. On Monday, March 8, the deadline to register collections and documentation will begin. It will be two intense months in which Spanish hairdressers, members or not of the club, will be able to register online and send their photographic collections to participate in the four categories, in addition to those pre-nominated for Spanish Hairdresser of the Year, who can present their candidacies including a specific collection for that category and a dossier that summarizes their professional career during the last year.

Take note of the key dates:

JANUARY 12 - Opening of the new edition of the Figaro Awards.

JANUARY 26 to FEBRUARY 19 - Each member votes for their two favorite hairdressers to compete in the Spanish Hairdresser of the Year category for their career path during the previous year.

MARCH 2 - Publication of the pre-nominated Spanish Hairdresser of the Year.

MARCH 8 - The period for participation, registration of collections and documentation opens. 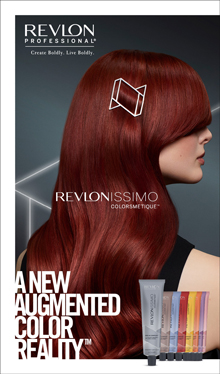 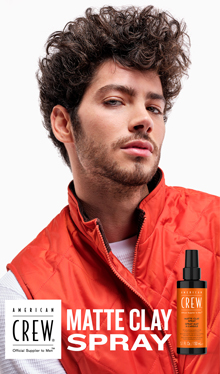 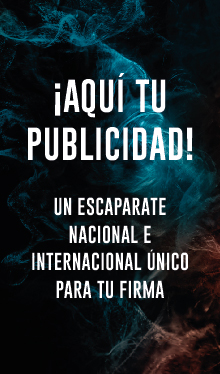 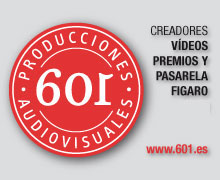 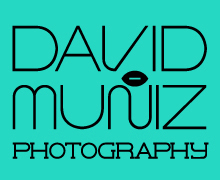 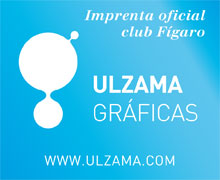 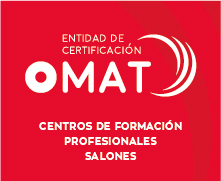 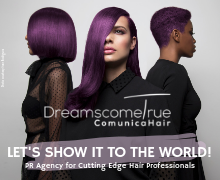 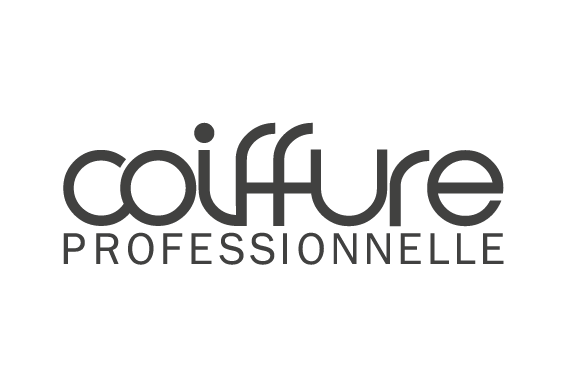 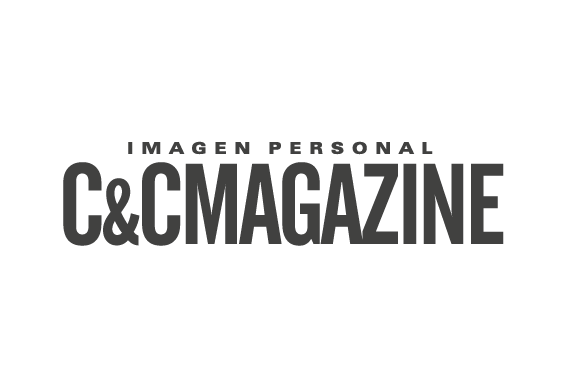 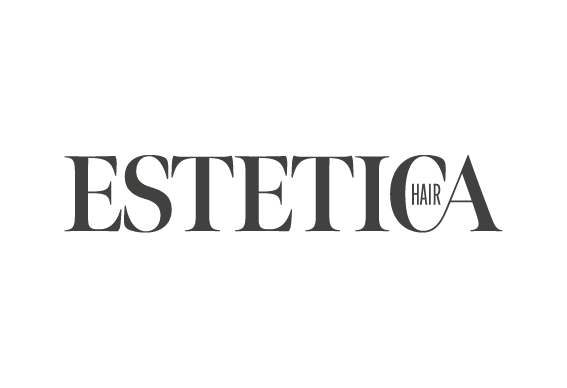 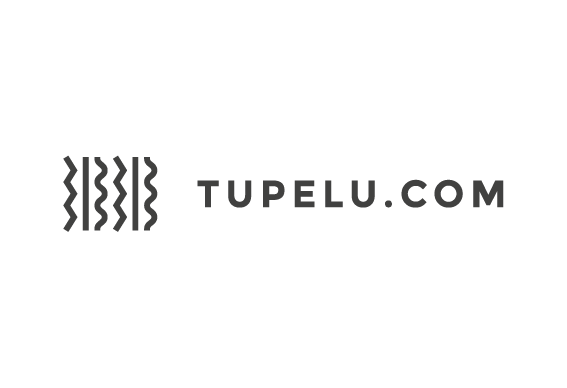 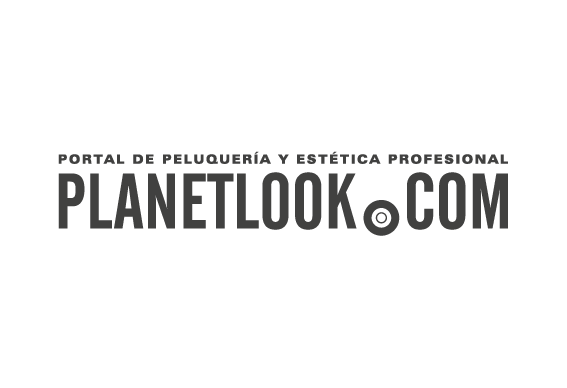 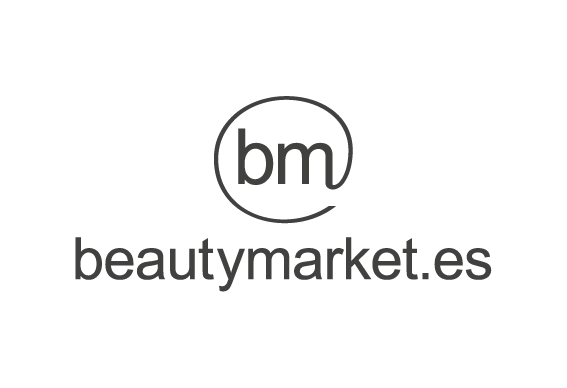 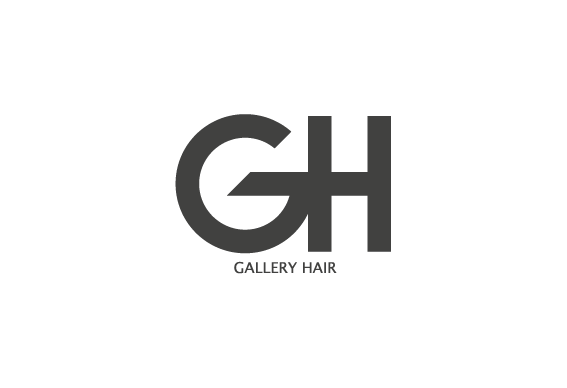 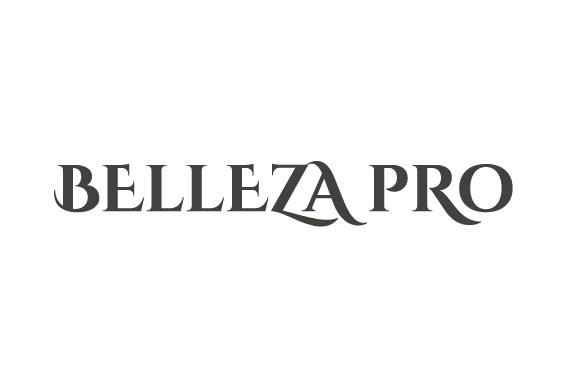